On Saturday 5th November, Madrasah Leaders from across the country came together to network, colloborate and strategise for the coming year.  We were privileged to have representatives from Birmingham, Stanmore, Essex, Hyderi, Peterborough, Leeds and both Paris North and South as well as Trollhättan coming to attend the event in Kents Hill Park, Milton Keynes.  The day started with a Quranic Reflection from Sayed Ali Naqvi.  We then moved onto a networking event where Madrasah Leaders got an opportunity to introduce themselves to each other and they all managed to get a chance to exchange contacts.  Abbas Khaku, the current Secretary-General of CoEJ, then went on to lead the introduction to CoEJ SAN.  He gave an overview of what CoEJ SAN was all about, how the infrastructure emerged and how its played out so far and reflecting on the successes of the past year.  He also dived into the roles and responsibilities of the SAN Champions and clarified this with those who attended.

Naushad Mehrali then had the opportunity to give an update to the attendees on MCE.  He went through the activities and successes over the past year and gave an overview on what is to come.  Aly Nasser then gave an update on the Curriculum Development project.  This is the idea of rolling out a new updated curriculum to Madrasahs across Europe in partnership with The World Federation.  So far, both Wessex and Hyderi are piloting this new Curriculum and with further development, we can go ahead and roll this out to the rest of the region.

Safeguarding was the final order of the day and this session was led by Sukaina Merchant.  Sukaina had a very hands-on practical approach showing the participants through various safeguarding issues that may come up in Madrasahs and how to tackle them.  She ran through the Educare software which is designed to train individuals step-by-step on Safeguarding and finally she went through some practical Scenarios as well in groups.

The day ended with a concrete Action Plan, the crux of it being a contract signed between CoEJ SAN and the Madrasah Representatives.  It also highlighted the roles and responsibilities of the SAN Champions as well. 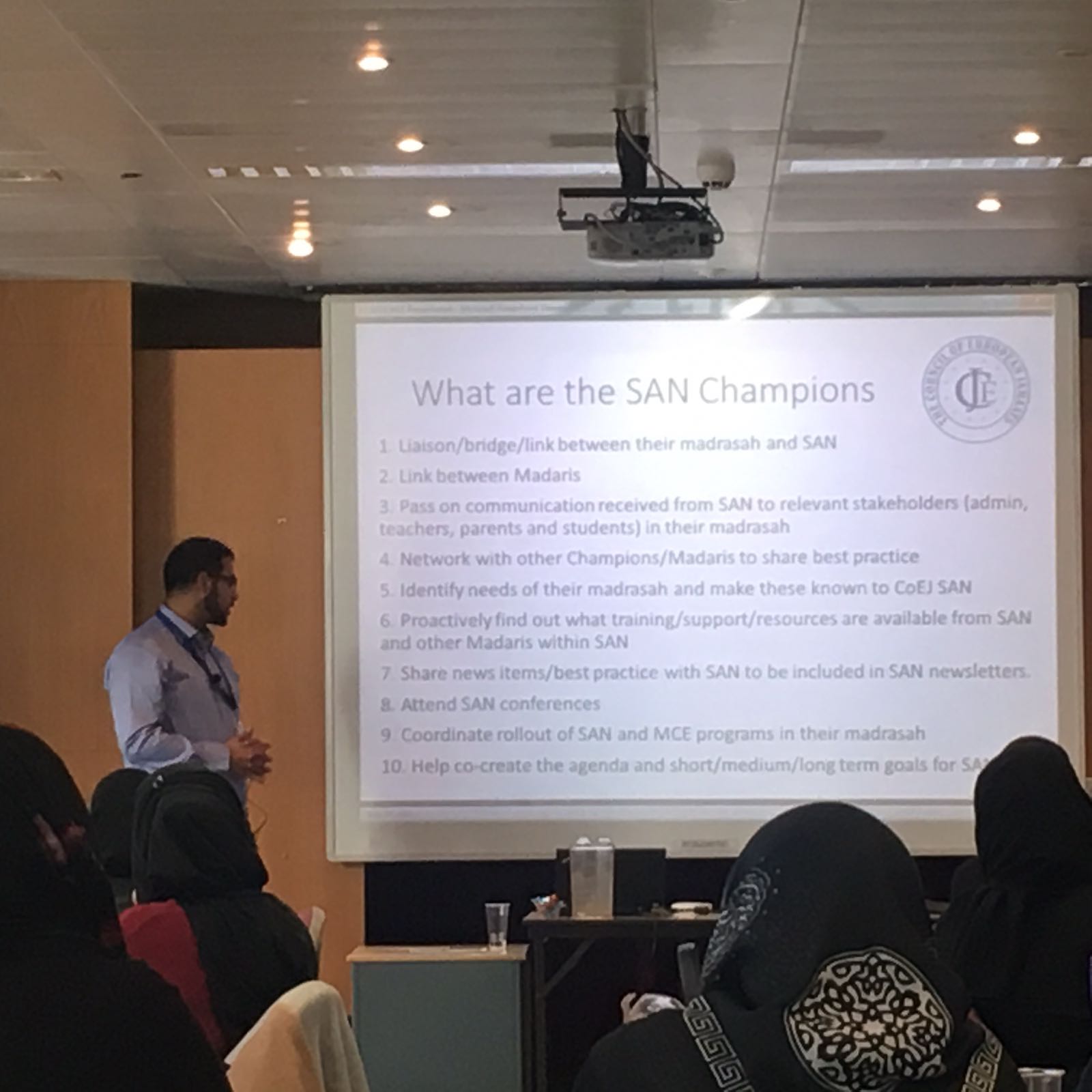 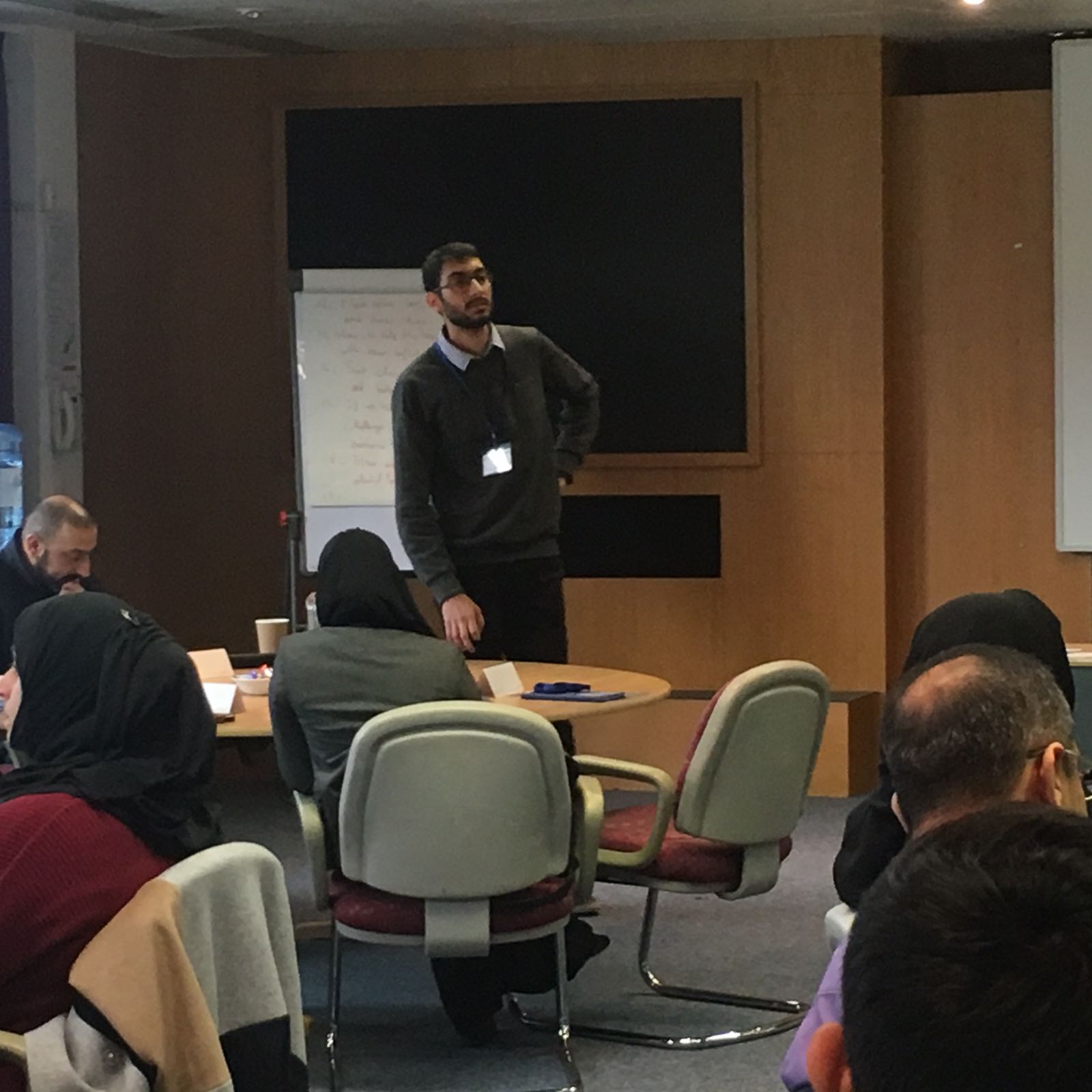 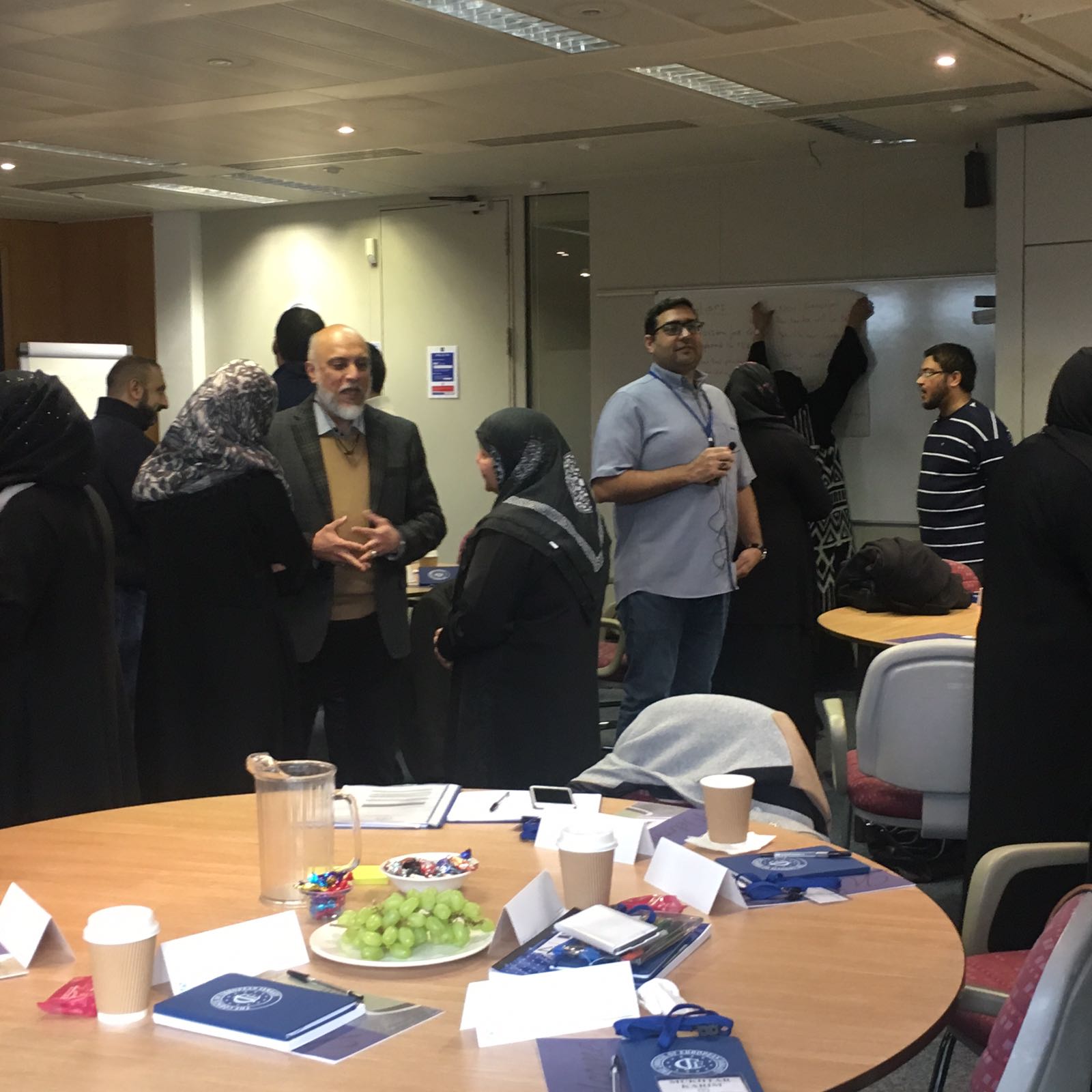 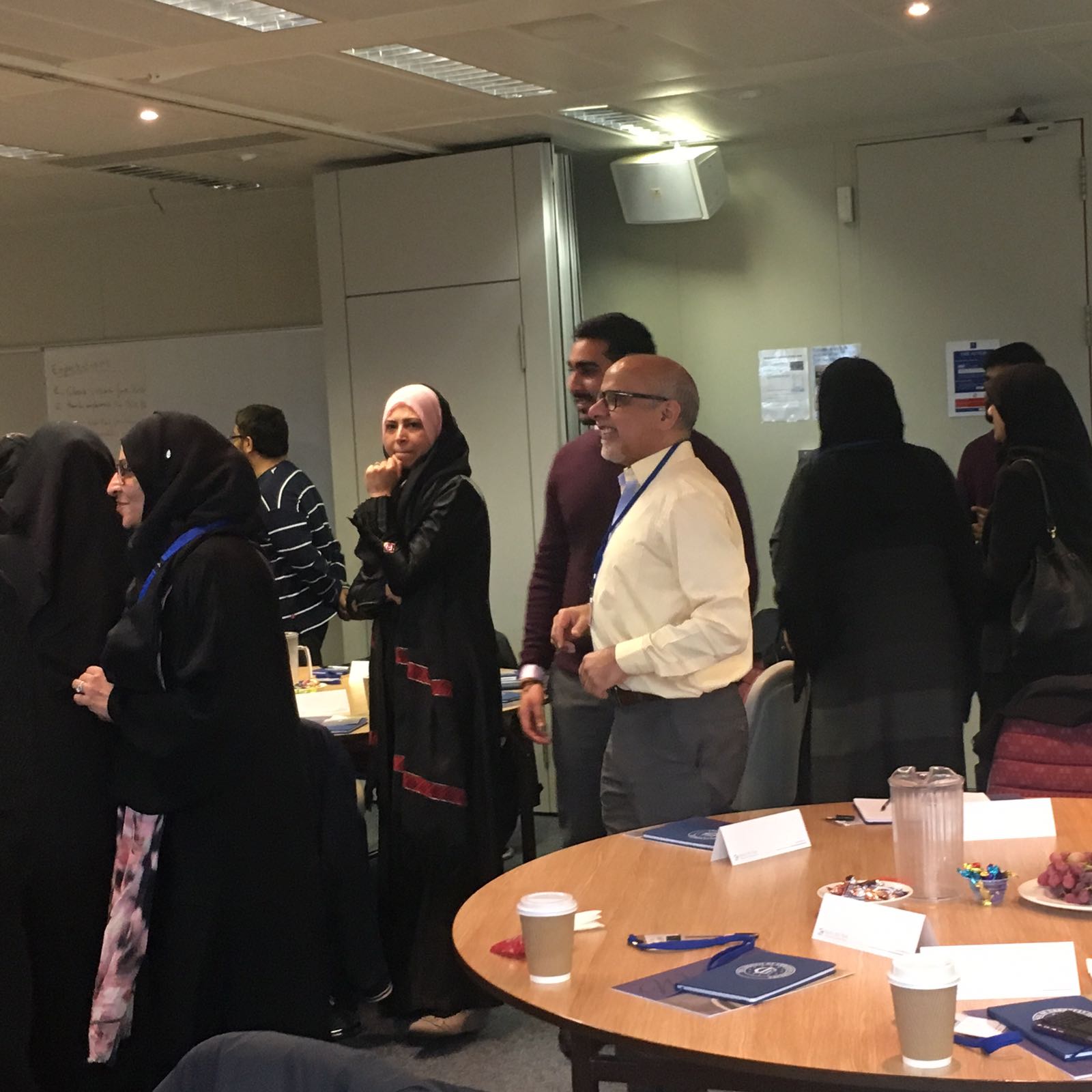 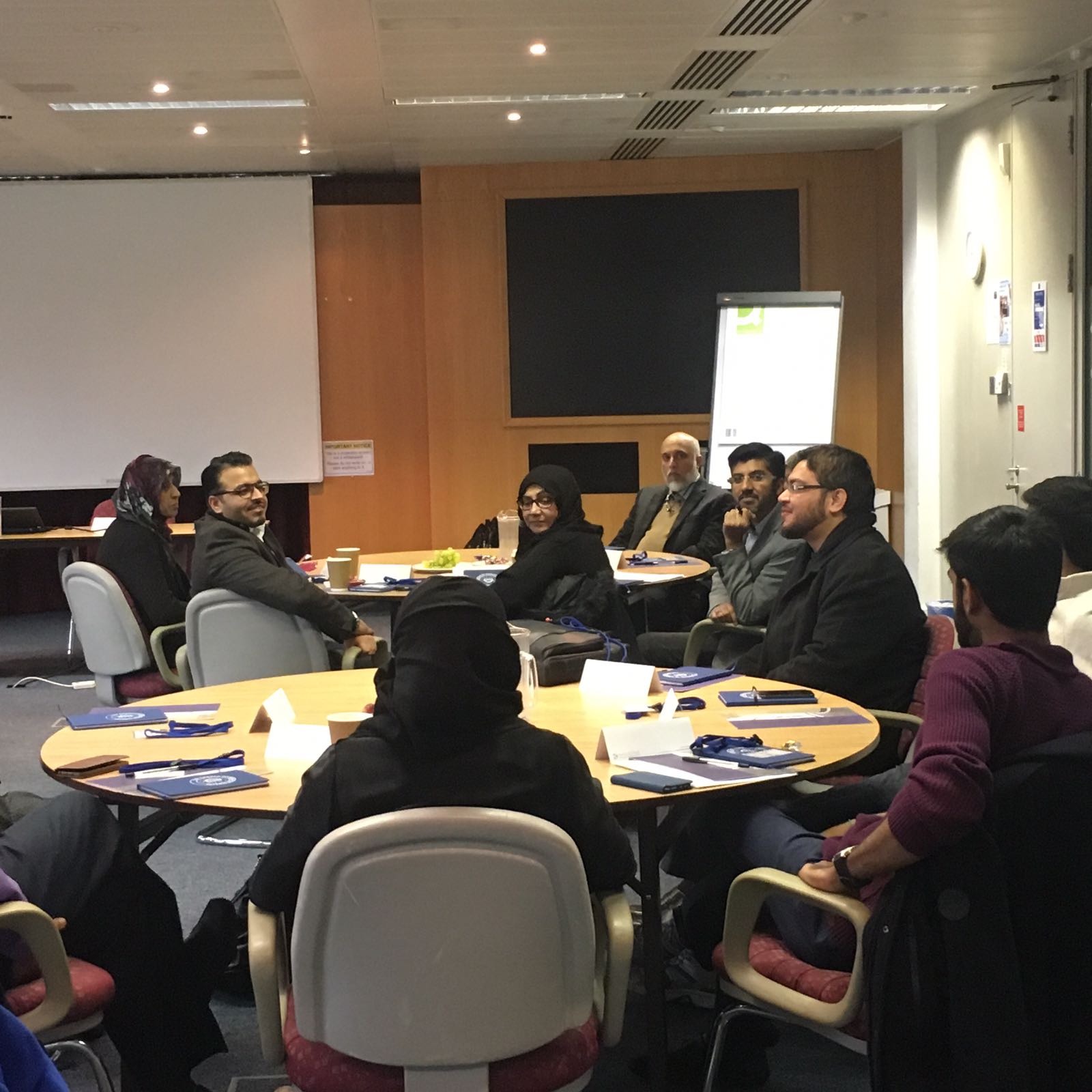