These past couple of weeks have been so amazing that we’re finding it hard to put it into words. Completely indescribable. We started off our journey together in Kibaha WIPAS where we have made some wonderful memories and also where we felt most impactful. The first couple of days we spent at the Medewell centre where we organised the vicinity and made the patients feel comfortable. Watching the surgery up close was amazing however watching the patients’ reactions to when they could see again was priceless. Also by spending precious time with the orphans, even though we weren’t able to change their lives, we were able to bring smiles to their faces which was the most satisfying feeling we’ve ever experienced. 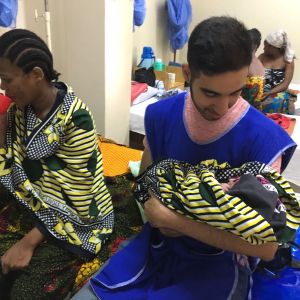 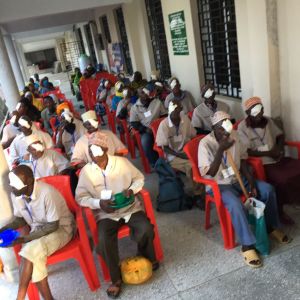 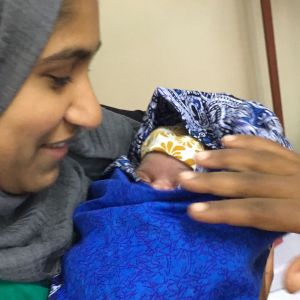 We also spent a couple of days at the nursery where we spent the day with the teachers and playing interactive games with them to improve their confidence and their English speaking/writing abilities which will hopefully be passed onto the children they teach. We feel that our time in Kibaha was not long enough as we became very attached to the children at the campus and wished we had a few more days with them. 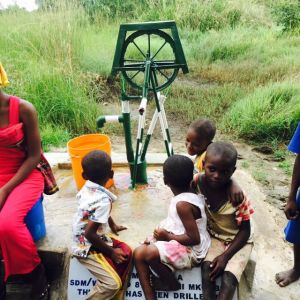 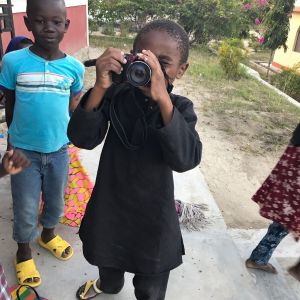 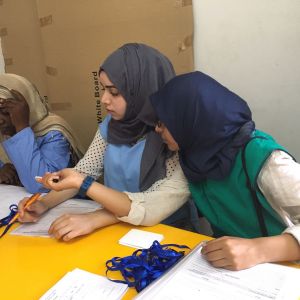 We then flew to Kigoma where we were in the hands of Sheni uncle who made us feel at home. We have been going round visiting the local Bilal Muslim Mission Centres around the area and have been playing with the children.We found that by lighting their faces up, they lit our lives up. We took a two-day safari to Kitavi national park where we relaxed and saw some beautiful animals up close.Now we are currently in Ilagala and the girls have been spending time with the madressa children while the boys went off to Karago to dig trenches and help built the stand for the solar panels. InshAllah the water tank will be completed tomorrow. 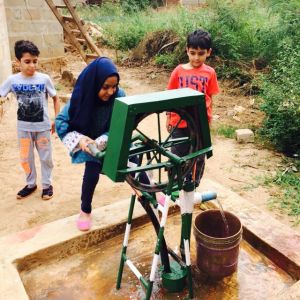 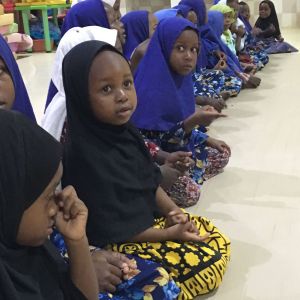 At the end of every day, Shabbir uncle sits the whole group down where we debrief and reflect on the day. What went well. And what could’ve gone better? After that, we would be given a very thought provoking question that we would write in our journals and share the next day. These debrief are extremely important as it is the period where we discuss and grow together – without this section of the day we wouldn’t be focusing on the job at hand and most importantly we wouldn’t be growing as individuals on our independent journeys. 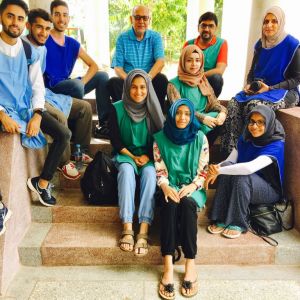 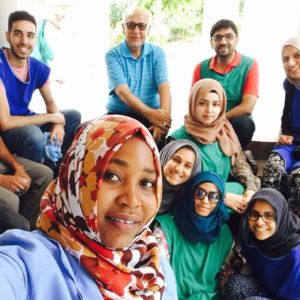