On Sunday 16th December 2018, The Council of European Jamaats (CoEJ) hosted a Seniors retreat to understand the needs of the elderly of our community and to identify what support CoEJ could extend towards unifying and working together to meet those needs. Twenty Senior Group leaders attended from different Jamaats and there was a good representation of both women and men.

It was a fruitful day, where action points were created towards better networking . One of the key points that everyone agreed on taking forward was technology; being a key factor in assisting the seniors in keeping connected with their family, friends and generally in moving forward with the times. A group was created with both male and female representatives from different jamaats, looking at how technology could enable some seniors to feel less disconnected. Also looking at how technology could be used in classes such as yoga and exercise on screens so that finance doesnt stop the classes from running especially in smaller jamaats.

An annual seniors retreat was agreed, healthy eating, exercise and stimulating senior trips including camps were also highlighted as points to take forward together. A group to support better understanding of services available to the seniors was also created to help support senior groups on what is available to them through the government.

Below are a few photos from the event. 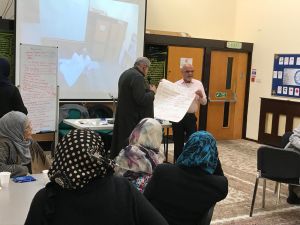 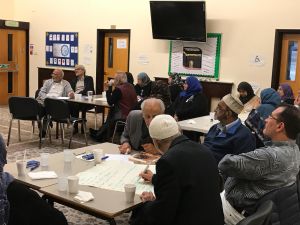 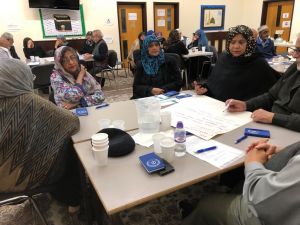 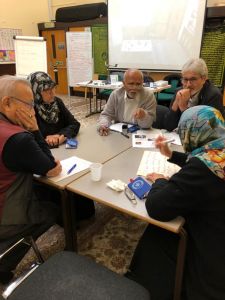 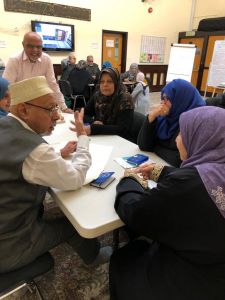