Recitation of the Holy Quran

The meeting commenced with the beautiful recitation of the Holy Quran by 8-year-old Jameel. Jameel has visual impairment and autism and has already had two bone marrow transplants in his young age. He reads and writes in Braille and has recently started learning Braille Quran. 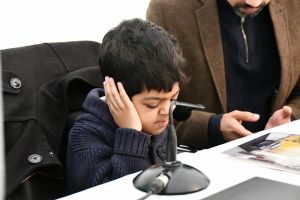 CoEJ President, Dr. Akber Mohamedali started with thanking Birmingham Jamaat to host the AGM 2019, he also thanked delegates and attendees and he mentioned that CoEJ was extremely fortunate to have so many guests attending the meeting since both the EXCO and AGM had been held at the same time. He mentioned that after the election CoEJ had gone through a turbulent time with its finances. He praised the councilors’ support throughout the year and mentioned that all activities had continued despite this. 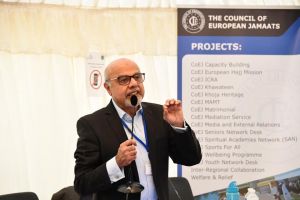 SG, Br Murtaza Bharwani & ASG, Br Tawfiq Jivraj presented the work the Secretariat is doing on Operational Excellence. The ASG also presented the advantages of transitioning the Charity into a CIO which was widely approved. 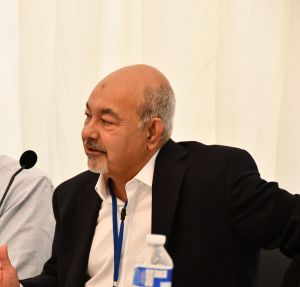 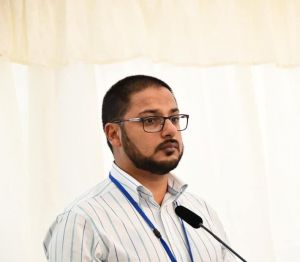 Hon. Treasurer Sibtain Raffiq-Fazal highlighted the good housekeeping which got CoEJ through its difficult period. He complimented the various departments on their cooperation to manage their budgets within its approved limits. Accounts for 2018 were being finalized for audit. 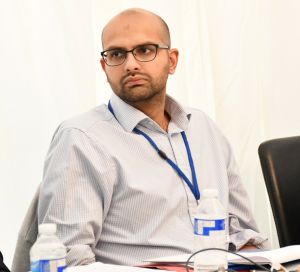 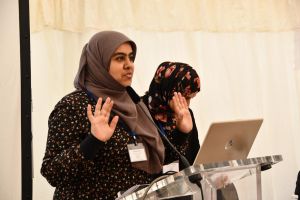 The Report from the Survey titled Addressing the Balance was presented by Sis Esmat Jeraj and Sis Mariam Hassam. Invitees were asked to discuss on their table what the report meant to them and what stood out for them. Pledges were taken at the end and some of the outcomes were indirect discrimination of voting rights for women, having more alimahs or making the resident alim more accessible to women, youth engagement amongst others. It was agreed that we need to differentiate between religion and culture and the ICRA board would look into speakers addressing these issues from the mimbar. 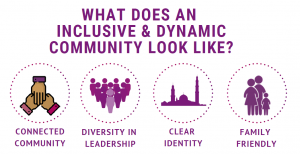 To view the full report for ‘’Addressing the balance’’, please click here

There was a short break for Salah and lunch, and a great opportunity to network 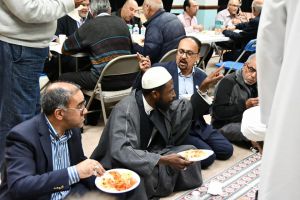 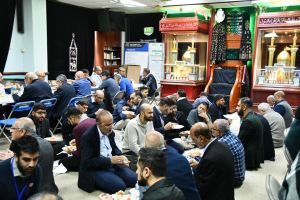 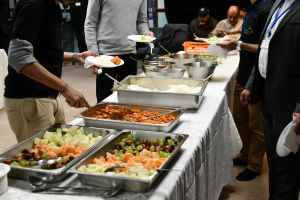 A quick energizer was led by Dr. Sarfraz Jeraj after the break before moving onto the next item. 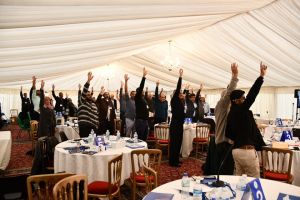 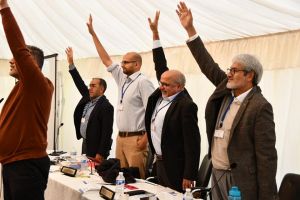 The Annual report on each project was presented by Project Leads. They were requested to highlight what had gone well this year and what they would like to plan and achieve in the future. 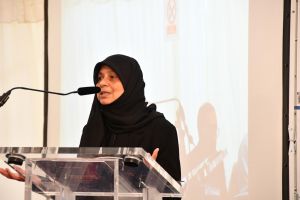 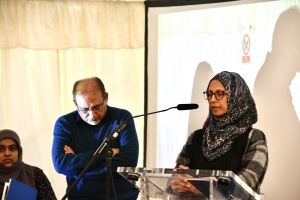 Sis Nazznin Hooda and Dr. Husein Jiwa giving highlights of the MAMT tournament this year that was held in Birmingham, UK. 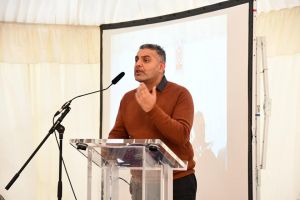 Dr. Sarfraz Jeraj mentioned that a highlight of Capacity Building this year was the Facilitators Development Programme. 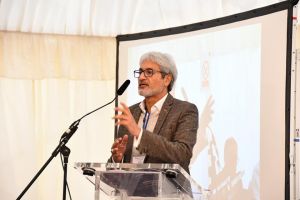 He also gave a brief presentation regarding the SAN journey 2018-19. He mentioned that the Madrasah Leadership Team Workshop is scheduled to take place on 16 November 2019. 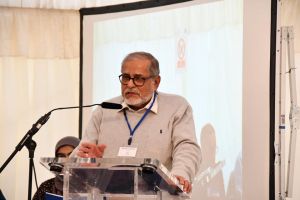 This research aims to help remedy that by focusing instead on what it means to Muslims to follow the sharia in their personal, ethical and devotional lives. 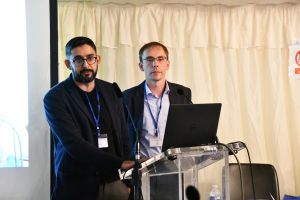