The CoEJ Academy, with the support of Type Academy’s Susan Nash, ran its first ever Continuous Professional Development Programme for CoEJ NPL Facilitators, on Saturday 01 July 2017. The programme took place in South London with a concentrated amount of facilitators coming from as far as Leicester and Paris with an equal distribution of men and women.

The programme began with a group Quranic Reflection on verses 204 to 207 of Sura Baqarah. Having set the context with the word of Allah (SWT), Aly Nasser (Head of CoEJ Academy) went on to introduce CoEJ Academy and its vision whilst also explaining the infrastructure behind it. The group went on to do a lovely ice breaker which got the group thinking, moving and at some stages a little confused perhaps.

The future of CoEJ Academy was then discussed as to how the theory of Psychological Type can be used within the context of various areas of our community and how this can be practically implemented.

After a short networking lunch and Salaah, Susan then began her session by exploring the third lens of Psychological Type, known as the Cognitive Processes. It was a thoroughly enriching, valuable and fun-filled session with personal examples, abstract theory, and concepts as well as providing a meaningful insight into our information gathering and decision making processes.

The group was exceptionally grateful to CoEJ Academy and Susan for the opportunity to continue their professional development and there will no doubt be further opportunities in the future. 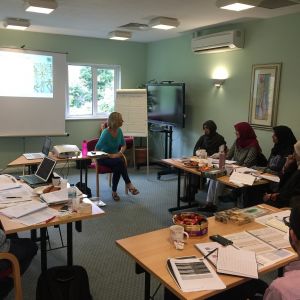 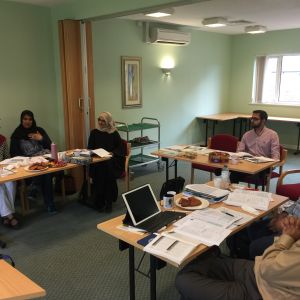 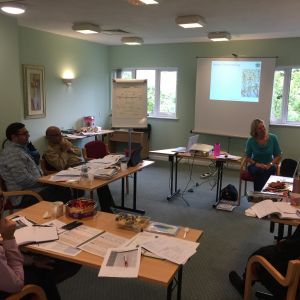 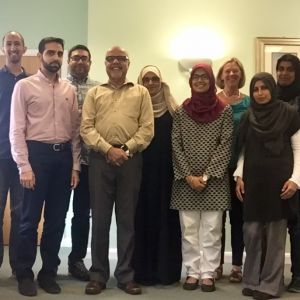